What Is a First-Generation College Student? 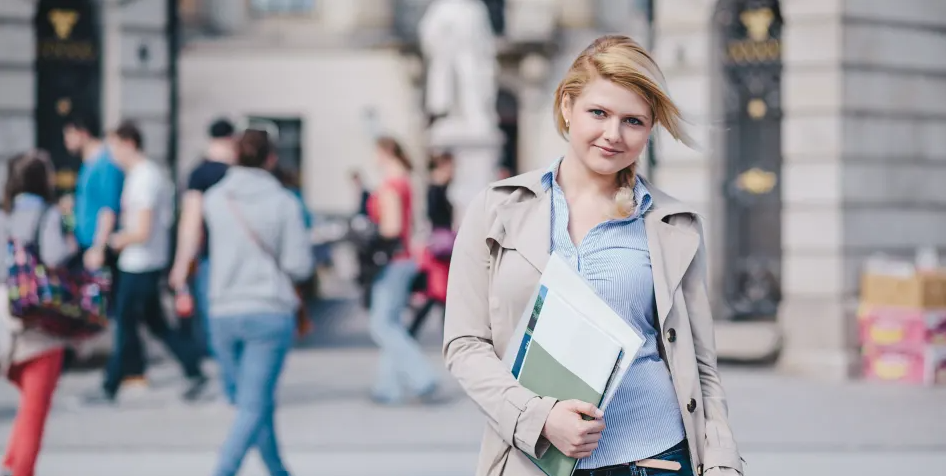 The definition of a first-generation college student remains debatable. Often, high school counselors and college admissions officers disagree on what types of students fit the term. What if one of the student’s parents has a college degree? What if it’s an associate degree? What if the college-educated parent isn’t actively involved in the student’s life?

The broadest definition of a first-generation college student (FGCS) is someone whose family lacks a college-going tradition. Many FGCS come from low-income families who have had minimal exposure to higher education.

According to the Center for First-Generation Student Success, over half of college students can be considered first generation — meaning neither of their parents holds a bachelor’s degree.

Although enrollment rates have increased for FGCS, graduation rates remain low. Becoming a first-generation college graduate often means defying the odds. Research shows that FGCS are more likely to be older Black or Hispanic women who have dependent children and hail from low-income communities.

These days, more high schools, colleges, and organizations are paying attention to the needs of first-gen students. FGCS who tap into their school’s resources and programs have a better chance of graduating and entering the workforce with a bachelor’s degree. 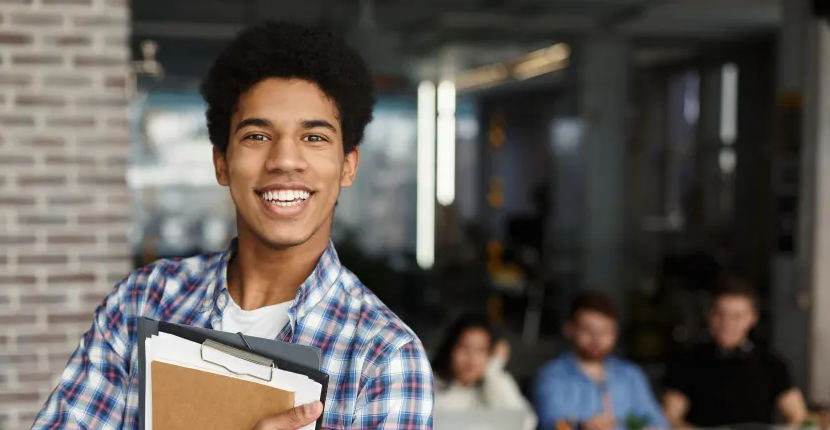 What Does “First-Generation College Student” Mean?

Using data from a 2002 study of 7,300 students, researchers found that the number of students defined as “first generation” could vary from 22-77% of the sample size. This likely holds true for campuses nationwide, with many students potentially being considered FGCS.

According to the Higher Education Act, which determines eligibility for federal aid programs, a student is considered an FGCS if neither parent holds a bachelor’s degree; however, this rule only applies to parents who regularly live with the student.

Meanwhile, schools and educational associations often rely on other definitions of FGCS. Colleges can identify first-generation students (per their respective definitions) on the Common Application, which asks for parents’ education history.

Whatever the formula used to designate first-gen students, the term, as journalist Rochelle Sharpe points out, serves as “code for ‘low income’ or ‘underprivileged.'” First-gen students are assumed to have parents with “little or no experience navigating the academic, financial, and cultural barriers to higher education, including an application process that stymies even the most savvy parent.”

FGCS are at a disadvantage to peers whose parents attended college. And it’s not just about family income: Aspiring first-gen college students should seek out academic guidance and resources in addition to financial aid.