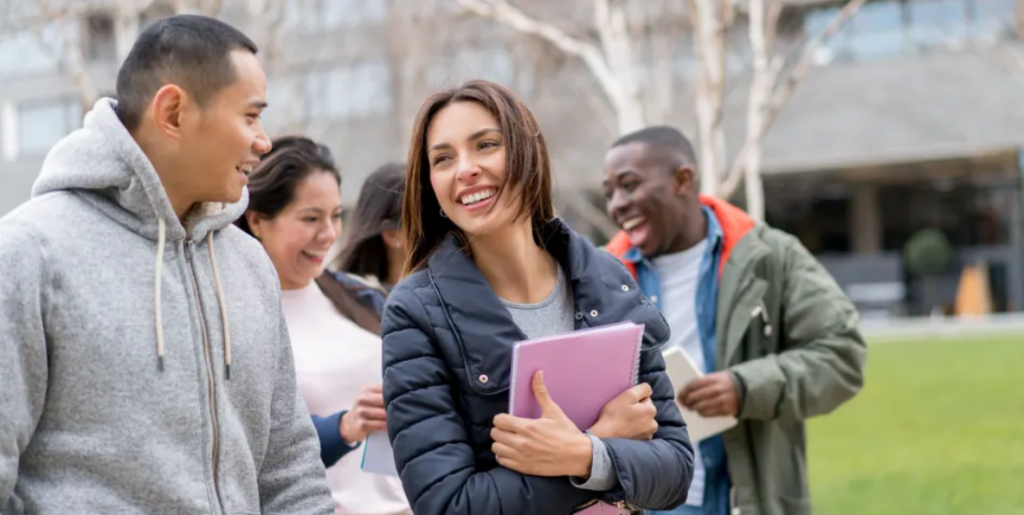 For nearly three years, the fate of the Deferred Action for Childhood Arrivals (DACA) program has been at stake, putting approximately 700,000 young immigrants at risk of deportation.

But President Donald Trump’s attempt to dismantle DACA came to a sudden halt on June 18, 2020, when the Supreme Court of the United States (SCOTUS) ruled against the program’s immediate termination.

In a defense of the decision, Chief Justice John Roberts wrote, “We do not decide whether DACA or its rescission are sound policies. … We address only whether the agency complied with the procedural requirement that it provide a reasoned explanation for its action.”

Former Vice President and presumptive Democratic presidential nominee Joe Biden applauded the decision in a statement made shortly after the ruling. “The Supreme Court’s ruling today is a victory made possible by the courage and resilience of hundreds of thousands of DACA recipients who bravely stood up and refused to be ignored,” he said.

While the Trump administration may try again to end the program using a stronger justification for its termination, such a process “will take months or years,” according to Cornell Law School Professor Stephen Yale-Loehr.

Enacted by the Obama administration in 2012, DACA grants temporary protection to children brought into the U.S. by undocumented parents. In addition to deferring deportation, the program gives many undocumented students the ability to apply for work permits, obtain health insurance, and qualify for financial aid to pursue a college education.

On the 2016 presidential campaign trail, then-candidate Trump made ending DACA a priority, and his administration stopped processing applications for undocumented youths in 2017. In response, advocates for the DACA program took the battle to the courts.